The CPA is a non-profit dedicated to the healthy and fruitful development of the psychedelic community.

Become a Friend of the CPA

Stay connected with us

Join our newsletter and receive exclusive content and the latest updates on our work and the community.

It's nice to have you join us!
Oops! Make sure you entered your email properly.

An intimate conversation between Dr. Pamela Kryskow and three Canadians who have benefited from iboga treatment to live healthier and more empowered lives.

Ibogaine is an indole alkaloid extracted mainly from the Tabernanthe iboga plant that grows in West Africa. It has been used traditionally for centuries in Gabon for its healing effects and as part of rituals and initiation ceremonies. Ibogaine works in the mind and psychological self, allowing a person to release stories and patterns clearing the path to start developing new ways of being and behaving, and connecting spiritually.

Early scientific findings show some promise that iboga could provide a very effective treatment for neurodegenerative diseases, such as Parkinson's. 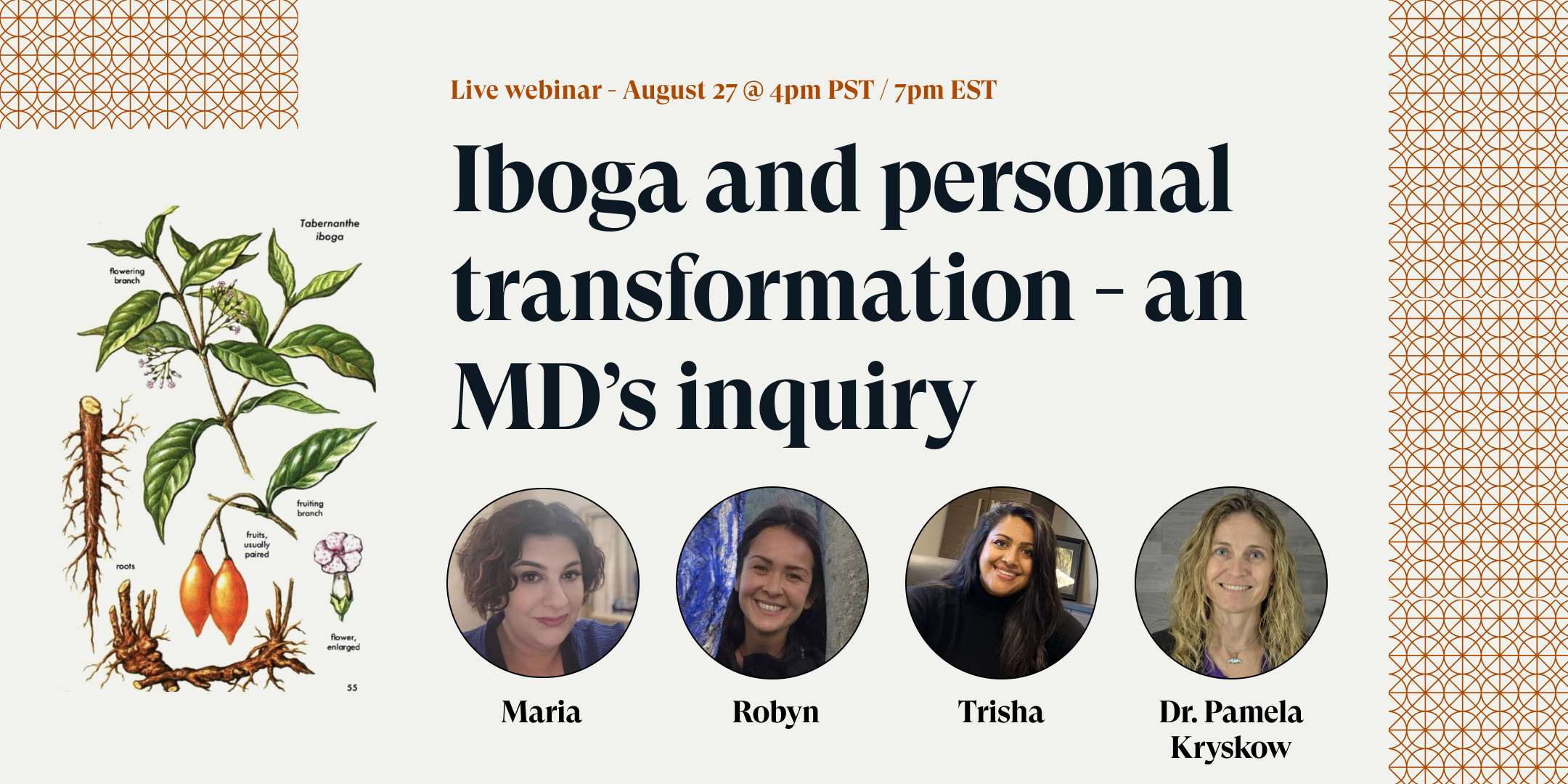 Our petition's first go is now over! We gathered close to 15,000 signatures and the petition will now be read in the House of Commons this fall. Thank you for your support!

Stay tuned for a NEW petition as we won't stop this campaign until our voices have been heard in Ottawa and across Canada. 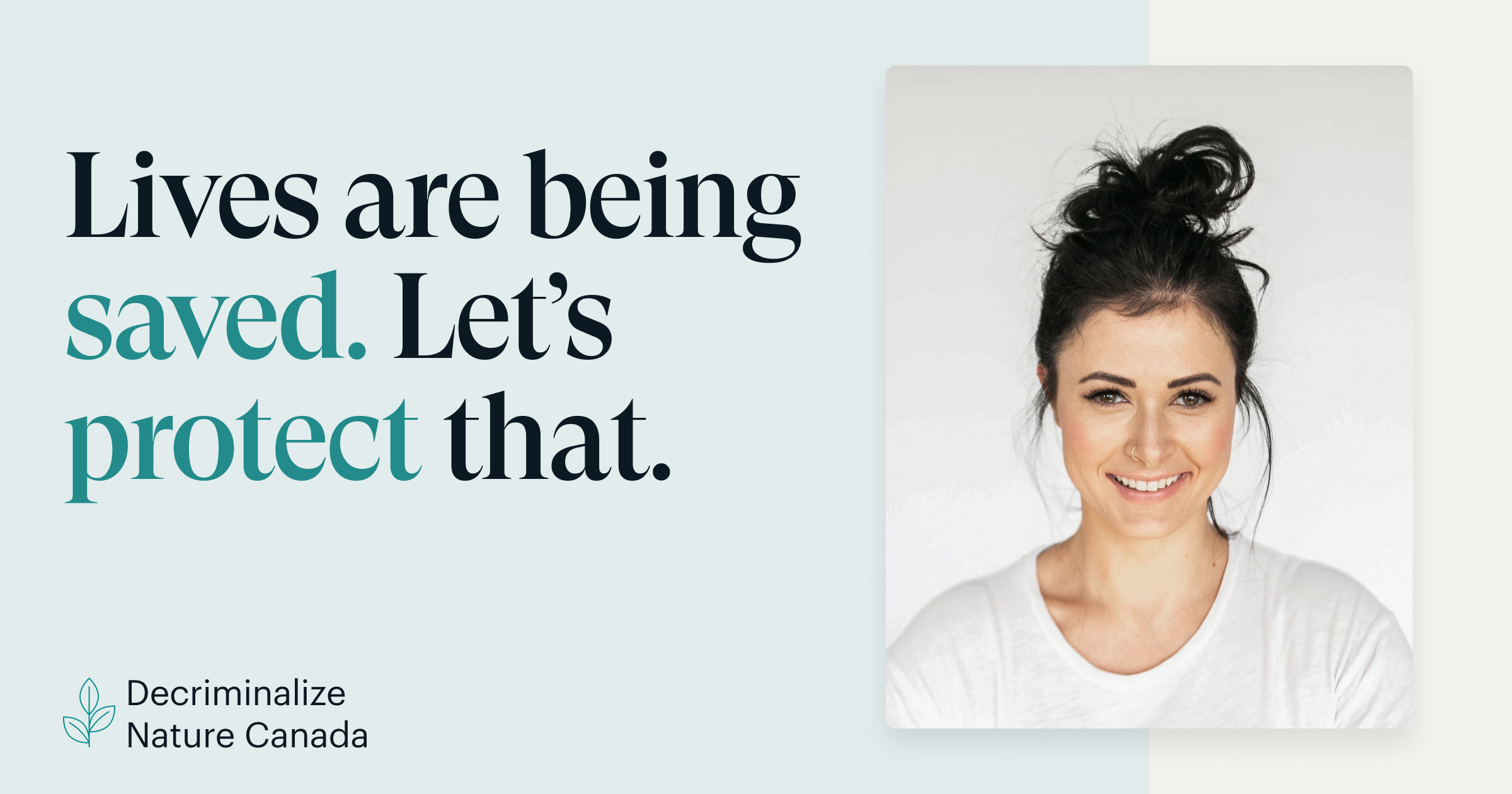 Get more information on psychedelics and the community

Curious about psychedelics and their potential for therapeutic and health benefits? Want to get plugged into the movement locally? Visit our Resources centre for books we recommend, films to watch, a global ecosystem map, training programs, and ongoing clinical trials. 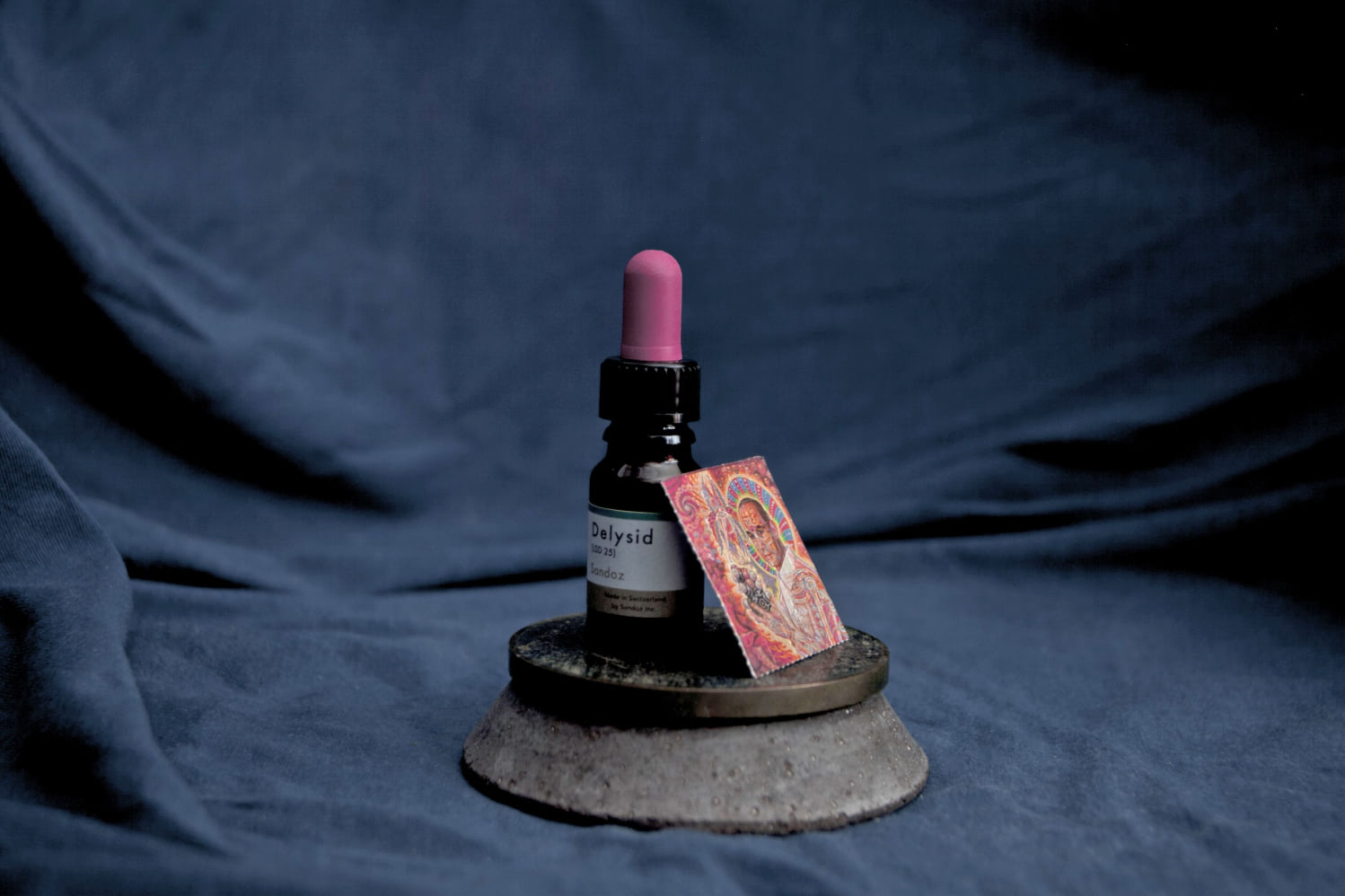 A membership based organization, the CPA aims to foster community conversation and collaboration for individuals interested in psychedelics and their promise across Canada. The CPA will bring the brightest and best in this field together to work through some of the unique challenges these substances face as they gain the mainstream acceptance and use they deserve.

Become a Friend of the CPA